What a sweet film.

If you saw it, then you know it was just an adorable story about a teenage boy coming to terms with his sexuality and desperately trying to protect a life he loves and doesn’t want to change should he decide to come out.

As I watched, some elements of this story rang true and looked all too familiar (more on that later). But a big part of me left saying… wow… I wish every young LGBTQ person could come out under those circumstances.

What an amazing world. And wouldn’t it be amazing if that was the world every kid lived in? 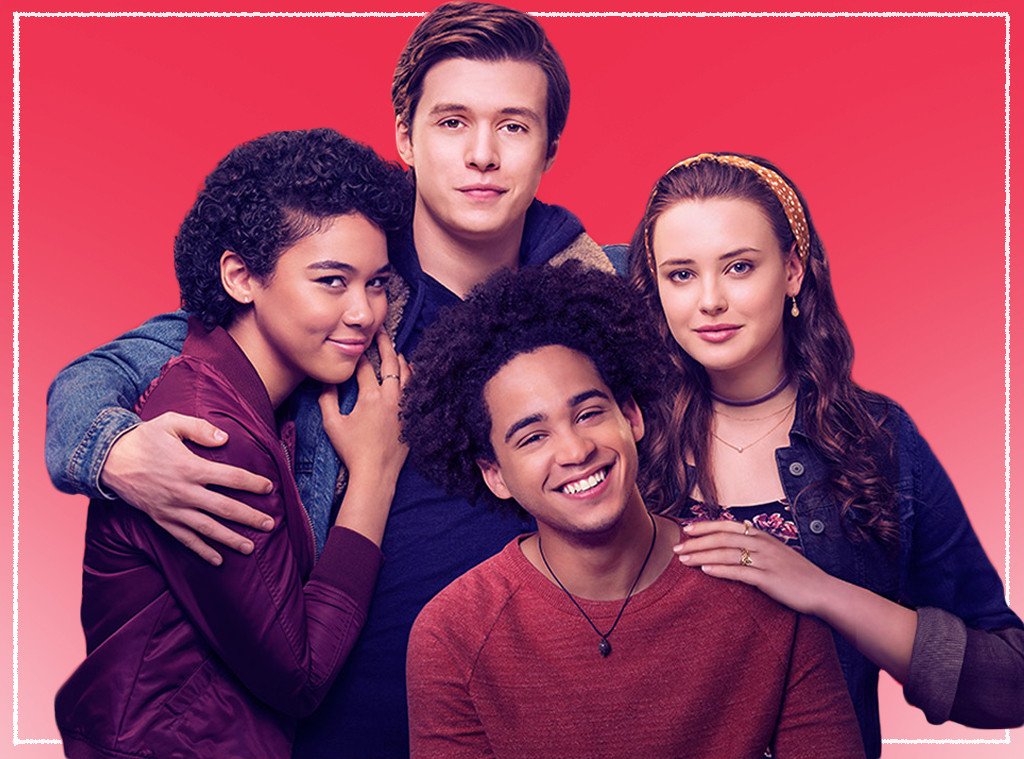 That wasn’t my experience and unfortunately it’s not the experience of (if I may generalize) most LGBTQ people. That doesn’t mean Love, Simon is misleading. It doesn’t even mean that the story isn’t worth telling.

But what I think I loved most about Love, Simon was the fact that not once did they talk about sex in the entire story. The entirety of the story centered around Simon’s desire for love, connection, and family. The climax (no pun intended) of the story is an innocent adolescent kiss. An entire relationship forms over e-mail and when he accidentally (spoiler alert) signs an e-mail “Love, Simon” all that’s happened is an exchange of vulnerability and support. No pictures, no talk of sex, nothing resembling lust… and that is one misconception I love that this movie corrects.

Go see Love, Simon. It’s worth it. Because we can make that world a reality if we want to. And it’d be an amazing world for our kids to grow up in.