Belief:  Peace is the greatest good and should be pursued and protected at all costs.

How they see/justify their sin: Given enough time, all conflict eventually goes away. I never have to experience tension if I can just wait it out. 9’s site at the top of the circle as the part of us that longs for peace. 9’s are the mediators, the empathetic listeners who have the uncanny ability to understand everyone’s unique point of view. 9’s are mostly go-with-the-flow people who love life and love being connected to others.

9’s signature sin is “Sloth” which doesn’t necessarily mean “laziness” although that’s definitely a possibility. Sloth is more a contrast to their signature virtue: Engagement. It’s a withdrawal from relationship, from life, from being present. 9’s at their worst tend to escape and avoid the difficulties of life (especially conflict and tension) and have impressively long fuses.

When healthy, 9’s press in toward others through connection, support, and engagement. They celebrate relationships and belonging and don’t shy away from the normal disagreements, rubs, and/or conflicts that are part of everyday life.

Our beloved “glue” character, Joey Tribbiani, from Friends is our example of a 9w8. This wing is more engaged and visible than 9w1’s. Joey is the glue that holds the group together. He instigates plans and capers, stands up for himself, and is unsettled when there’s tension between the “Friends.” When the series ends, the other 5 friends have partnered up, even had kids, and it’s Joey who is left devastated and alone to move on (and eventually start his own spin-off which fared pretty poorly…).

Joey doesn’t often go to a super dark place, but he does have his moments of withdrawal and depression. What we do see is his integration toward “Authenticity” (his 3) paired with his virtue of Engagement. His friends encourage and nurture his dreams (integrated, healthy 9’s exhibit ambition) and every once in a while, the spotlight is on him and not where he tends to always push it: onto others. The ice-salesman in the hit Disney movie Frozen is our perfect “leave me alone and in peace” example of the 9w1. Different from more engaged, lively, and connected 9w8’s, these types want peace because, well, it’s the way things should be. Their 1 wing drives them to move when justice, righteousness, and moral goodness is at stake. Kristoff would just as soon hang with his buddy Sven (the reindeer) (remember: “reindeer are better than people”). He likes being an ice salesman and really sees no greater purpose for his life than that.

He’s good-natured and loves going along with others’ plans but when the moment of truth arrives, he displays heroic bravery choosing to “engage” rather than retreat.

9’s are “stasis” personalities. They often are easy going, reliable, and low-maintenance. Consider that 9’s are looking for peace and harmony in their lives. When they grow into their integration line they embrace the “Authenticity” of the 3 and who they are really are. 9’s are often supporting and bringing peace to those around them. When 9’s are healthy what you’ll see is the blossoming of ambition. We see the 9 start to have dreams and hopes for their lives and start to pursue it on their own.

9’s who have swung to the unhealthy end of the spectrum move toward their signature sin of “Sloth” and move into the disintegrated sin of the 6’s “Fear.” What’s unsettling to the 9 is tension, stress, hostility, aggression, and intensity. When their world can’t promise to stabilize itself or a relationship won’t let up on its threatening demeanor they can get withdrawn and anxious.

9’s are most likely going to be support characters due to their stability and chill vibe. Your circumstances if you do choose to make a 9 your primary character should center around emotional safety and danger. These elements won’t be difficult to fabricate because literally every other type can provide this in some way shape or form.

9 villains are exceptionally hard to find. With all my research I really couldn’t think of a good example of a primary, dominant 9 villain. The situation that would have to be created is a scenario where the villain’s inaction is the crux of the conflict. Or it’d have to be a situation where a powerful leader dismisses threats and actually creates obstacles to the hero’s success.

One minor villain I did find as an example of this is the Steward Denethor of Gondor, from Lord of the Rings. If you don’t remember who this is, don’t worry, his role wasn’t that prominent. What you might remember, though, is that he was the royal figure whose son Faramir was wounded in battle and Denethor presumed dead (he wasn’t).

In his grief and in his dysfunctional desire to avoid accepting the hard road toward healing and recovery, it’s easier for Denethor to declare his son dead and order him cremated. Pippen the Hobbit freaks out and orchestrates his rescue while Denethor does what a truly unhealthy 9 would do in such a moment of tension: he goes upstairs and messily eats a salad pretending that it never happened.

You might have to work to make your primary protagonist or antagonist (or even anti-hero… which I can’t think of an example of now for you… but I’m open to recommendations) a full 9. But take the challenge and see what you can do.

One differentiation that may be helpful is the difference between a 9 and 2. They look really similar given their good-natured personas and desire to be connected and engaged with others. What you need to consider is that the 2 is a worker. They want to be seen, acknowledged, thanked and valued. 9’s don’t really need a lot. They want to be included but as long as there’s fun and peace they should be pretty good to go.

You might assume that the intense personalities would feel the most dangerous to the 9 (intense 8’s, skeptical 6’s, steamrolling 3’s, self-righteous 1’s, etc.) but in real life, the 9 tends to be attracted to these types. They actually make great couple pairs for these high intensity types. What’s not likely to work are combinations that are too similar to them such as other 9’s or potentially low grade 2’s.

9’s can be wonderfully creative characters or great support for other intense characters. You can play around with them especially as way to round out an ensemble if necessary. 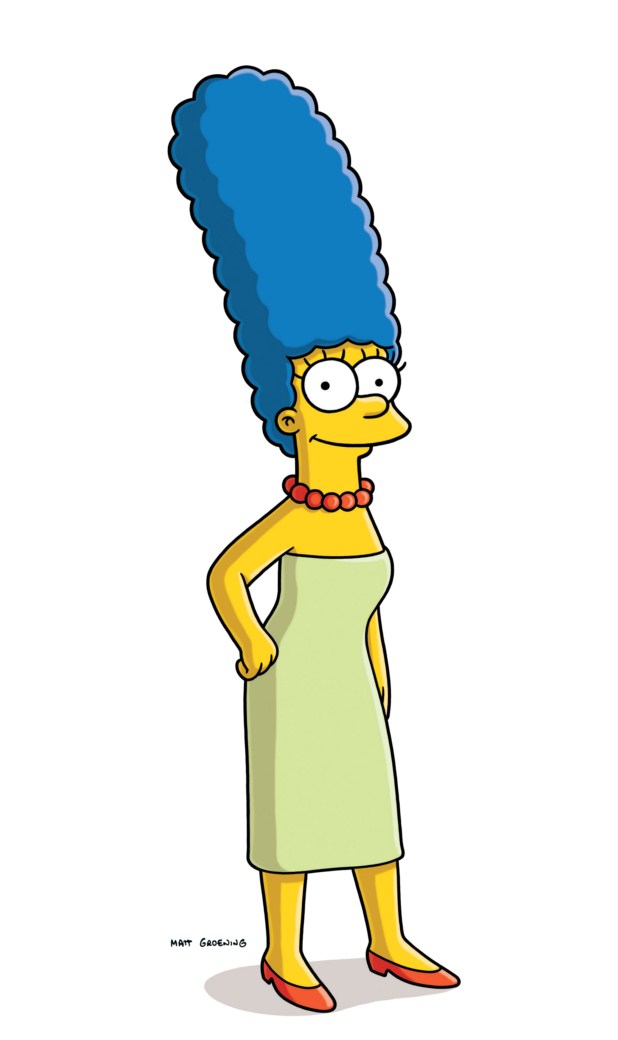 Hal, Malcolm in the Middle (TV)