Belief: There’s something wrong with the world and it starts with me.

Deepest Fear: Discovering or realizing they are “bad.”

How they see/justify their sin: Nothing is more important than pursuing righteousness.

The 1 Type is known as the “Reformer.” This type sees the world through a lens of “right and wrong” or “black and white.” There’s a right way to do things and they discipline themselves to embody that righteousness. They inherently believe they are the chiefest of sinners and thus live with perpetual regret, self-condemnation, and a strict code of lifelong penance. “Anger” in this context isn’t necessarily a temper problem. Instead, the 1’s I’ve met in real life have an undertone of perpetual frustration with themselves and the world around them. The journey, thus, is toward serenity. 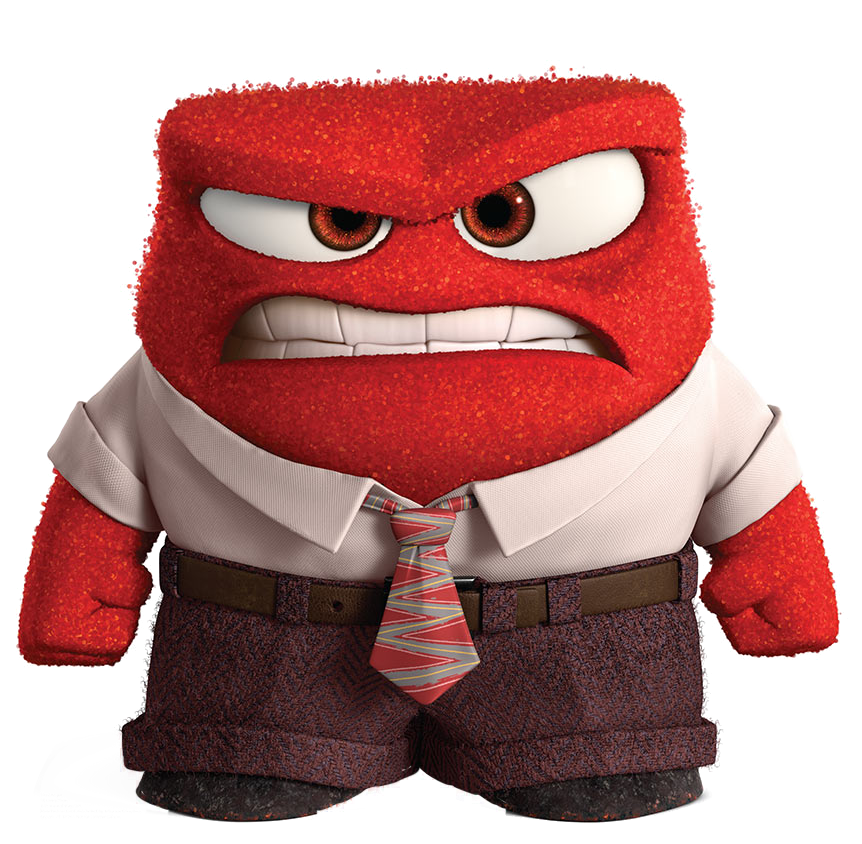 An interesting observation about the 1 Type: they don’t necessarily live by an objective moral code. It’s not necessarily a religious fanaticism (although that can certainly be a part of it, especially if your character is a villain or anti-hero) but it is an adherence to a worldview that makes sense to them. 1’s can be difficult to manipulate because they’re so busy “catching up” on their own sense of righteousness, but should the character’s sage gain enough influence, your “1” can become an extremist who can also be turned martyr should their conviction go deep enough.

Bruce Banner is a great example of a 1w9 character. His inner demon (which actually becomes an outer demon all too frequently) causes him incredible pain and regret. He can’t contain it. There’s a literal “sin” inside him that forces him to act outside of his control. He’s constantly living in a state of regret and (at least in the Avenger movies) is reasoned with to help atone for his sins by helping right the bigger wrongs.

An iconic Bruce Banner exchange: “Don’t you have to get angry?” “That’s my secret… I’m always angry.” Bruce has a 9 wing because his response to his sin is to withdraw. 9’s want peace and Bruce believes his isolation will protect himself and others from his uncontrollable… issues. In the first Avenger movie he’s sequestered away in India. In the second, he leaves the group in a stealth plane. He doesn’t move toward people, he moves away from them to protect them from himself.

One of my all-time favorite movie sagas. While Leia isn’t the central protagonist, she is an archetypal 1w2. She has an unwavering commitment to her mission, her duty, her people, and to the peace of the galaxy. She rarely gives herself the luxury of a break, can get frustrated when people don’t take the matter at hand seriously, works relentless hard and doesn’t seem to mind life-threatening danger in the name of her cause. What distinguishes her as a 1w2 is the fact that when challenged by her crusade, she moves toward people. She believes helping, supporting, and fighting for others is the expression of her sense of justice and duty. She values people, listens to them, places herself between those she’s protecting and the danger at hand. She never once considers abandoning her quest or her post (a 1w9 would likely be more prone to isolation and withdrawal). She’s (arguably) an unsung hero in this saga being one of the few characters to never really be dominated by, seduced by, or broken by “the dark side” (something to consider when crafting a 1 character: their biggest demons are almost always internal).

For your 1 character you should consider the spectrum of unhealthy to healthy.

1’s at their worst exhibit the negative sin of the 4 type: envy. This sin is the belief that “everyone has something figured out that I don’t.” That can cause them to become depressive, reclusive, feel rejected and isolated, or potentially make them even angrier or bitter. There’s an inner monologue of betrayal: I’m working so hard to be good but no one else agrees or is making an effort to address all that’s wrong with the world. What’s wrong with me? What’s wrong with them?

1’s at their best lighten up and take on the virtue of the 7 Type. They let their hair down a bit, give themselves a break (and the others around them) and find their serenity by indulging in a few luxuries. This is so easy to illustrate and what makes 1’s great protagonists. We all want the relief of watching this character calm the hell down and smile.

Hero 1’s are easier to write in ensemble because the buffer of more lighthearted characters can help pull readers/viewers away from what can come off as irritable and judgmental personas. Stand alone 1’s would work well with a peppy best friend or some kind of comic relief in their lives. They need people who care about them to help pull them out of their swirl of despair. But ultimately it’s their inner demons they have to face.

Villain 1’s are pretty iconic. Javert from Les Miserables is a good example of a villain 1. He’s doing the right thing but feels terrible about it. He complains that to resent justice simply doesn’t make sense to him (even though that’s exactly how he feels). You sin: you pay the price. The worst position he finds himself in is at the mercy of the “sinner” who’s acted with more nobility than himself. He finds himself in conflict over what the “right” thing to do is and it eventually overwhelms him.

1’s can also be great foils for protagonists who have a hard time staying on task (7’s and 5’s maybe) but also can be good motivators for paralyzed or depressive 9’s or 4’s. They can be great competitors or dispassionate judges especially in storylines where meticulously following the rules is the environmental/situational villain (where the moral of the story is: lighten up.)

I’ve heard it said that 1’s are notoriously optimistic about what they can accomplish in a given time frame. Thus 1’s (for all their striving for perfection) tend to be late to everything, apologize often, and can have lives that feel “out of their control.” It’s primarily an internal issue, the striving for perfection. Thus, exaggerated character 1’s may have messy living conditions, not worry much about their personal appearance, have addictive healthy regimens (like push themselves to exercise quite a bit too much), have personal crusades and often be found on soapboxes, and even pushing their penance onto others (especially 1w2’s) by invading their personal space or independence in an effort to “do the right thing.”

1’s can often get confused with 8’s. Here’s a fundamental difference I’ve found: both types say “something’s wrong with the world” but 1’s say: “I’m part of the problem.” 8’s believe “all of you are part of the problem.” 1’s tend to stand alone, 8’s tend to command a crowd and constantly be recruiting followers to their righteous causes. If your character is too worried about getting people to do the right thing, you may be working with an 8 instead of a 1.

Remember that 1’s may have their own “moral code” they’re following, not something objective. Their “gut” or “instinct” is driving the car and many just say “because it’s the right thing to do” without a lot of reference. 1’s also are almost never the perfectionists they claim to be. They’re not showy (like 3’s who actually do want to be perfect). They often betray their sensibilities but never without determining the punishment/penance required for such transgressions in advance. Thus, a common theme is: there is always something to regret.

Healthy 1’s are incredible assets to a team. Don’t miss out on the opportunity to incorporate their relentlessly hard working attitudes or fail to cash in on their willingness to be martyrs for a cause.

Ronan, Guardians of the Galaxy (villain)